Domestic Violence And Your Pets

Domestic Violence And Your Pets 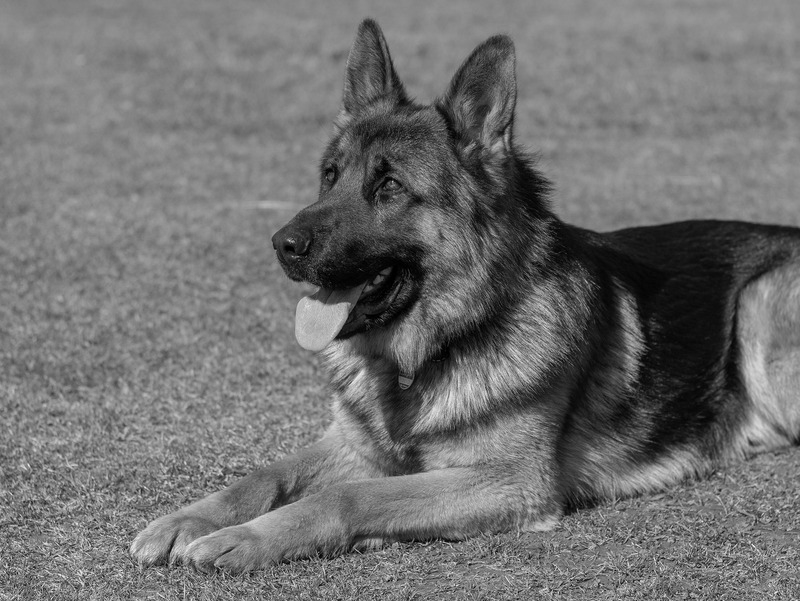 Pets are often treasured sources of emotional support, unconditional love and stability for abused partners and children. This bond can be exploited and targeted by abusers.

There are well established links between animal abuse and domestic violence. Victoria’s Royal Commission into Family Violence included harrowing accounts from victims who had witnessed partners torment and kill their pets. Since Victoria’s Royal Commission, a few programs for pets who are victimised or displaced by domestic violence have been established. The RSPCA have put in place the Community Domestic Violence Program in New South Wales, Safe Kennels DV Project in South Australia and Pets in Crisis for victims in Western Australia and Queensland.

Pets are frequently caught up in the difficulty many people face in domestic violence situations when finding safe and affordable housing. Often people are forced to flee and leave their animals with the perpetrator, which statistically does not bode well for the animal.

It is generally known amongst the population that the support of an animal can give major physical and emotional benefits to vulnerable people. People fleeing domestic violence will experience further trauma in either leaving their beloved pet behind with the perpetrator, giving the pet away or having them euthanised. All three scenarios multiply the stress and trauma experienced by the family when fleeing violence.

Australian statistics for victims are not positive. Studies show that when people where fleeing with their animals, 92% were turned away from refuges, 70% from government rental, 60% from private rental and around 33% from family and friends (Tong 2015). The result of the refusal to allow pets to accompany their owners, results in 15% of these people returning to their violent homes due to fears for their animals (Tong 2015). A further 15% delayed reporting Domestic Violence to authorities due to fears for their animals (2015).

Another interesting statistic shows that dog attacks were more common in families experiencing violence within the home (Lockwood 1998).

What is animal abuse?

The same abuse that people experience, such as:

Research also shows that children in domestic violence households, witnessed abuse to animals within the home resulting in the children being psychologically damaged. It can be particularly difficult when the child has a close bond with that victimised animal and it becomes dangerous to the child, who will often try to protect the beloved pet (Tong 2015).

If you and your pet need assistance, please call the RSPCA Pets in Crisis Program

Should you wish to discuss your matter further, please contact one of our Gold Coast Family Lawyers for a free 15 minute telephone chat, regarding your Family Law matter.