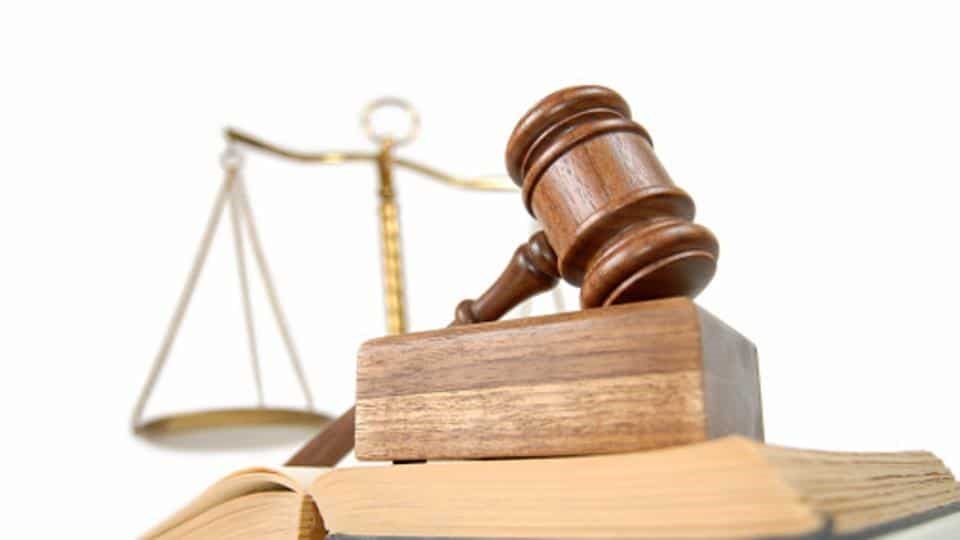 It can become confusing when talking about starting proceedings in a family law matter. Whilst we are settlement focused and our goal is always to avoid Court, in some matters, the initiation of Court proceedings is a reality. Let’s learn more about if you need to file in Court but don’t know in which Court.

The Federal Circuit Court of Australia is where the majority of family law matters are dealt with, including Applications for Divorce. The Family Court of Australia deals with family law matters which involve allegations of significant child abuse, international relocation matters and also complex property settlement matters. This Court is also the appropriate Court to approve the terms of an agreement reached between parties, with regard to parenting and/or property settlement matters and issue Consent Orders.

Should you have any questions regarding whether Court is necessary for your matter and the appropriate Court in which to initiate proceedings, please call one of our Gold Coast or Logan Family Lawyers for free family law advice.