Child Support – Do I have to pay or am I entitled to receive it?

Child Support – Do I have to pay or am I entitled to receive it? 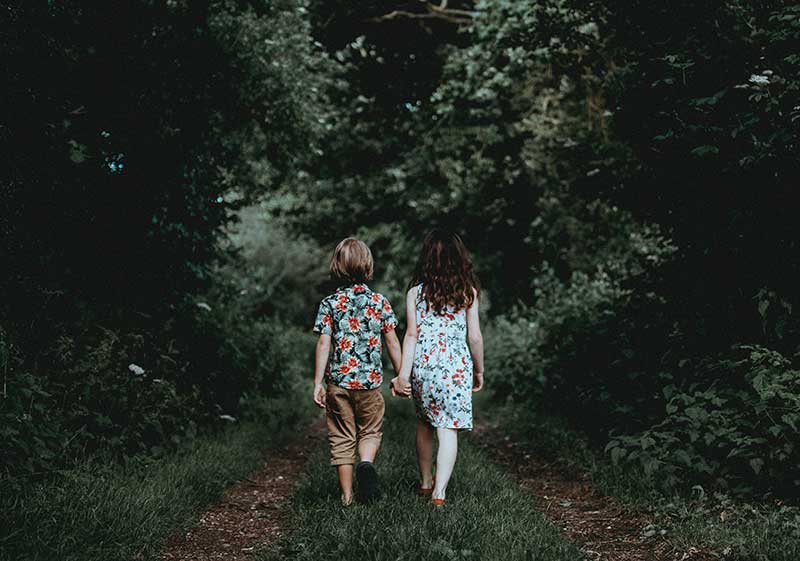 When we speak about parents, we are usually referring to the biological parents of children, however, step-parents can also be liable to make payment of child support. The Court can Order that a step-parent has a duty to maintain children in some circumstances, dependent upon the role of the step-parent in caring for the children, both financially and non-financially during the relationship and the biological parent’s involvement and any hardship that may be caused to any person involved should child support have to be paid or should the other parent not receive such support. It should be noted that although possible, it is a rarity for step-parents to be responsible for the payment of child support.

A child for the purposes of child support is a child under the age of eighteen years.

A liable parent for the purposes of child support is usually the biological parent of the children and is generally the person who does not have primary care of the children, however, in some cases such as equal shared arrangements, if there is a disparity in incomes, one party can still be a liable parent even though the children live with the parents for equal amounts of time.

Generally in order to determine whether a Father is a biological parent for the purposes of child support, the child’s birth certificate is looked at and should the Father not be named on the birth certificate, parentage can be presumed by the Father signing a Statutory Declaration to confirm that they are the biological Father of the child.

Should a Father not be named on the birth certificate for a child and the other parent believes that they are the parent, they are able to apply to the Federal Circuit Court of Australia for a paternity testing Order, requiring the parents and the child to undergo DNA testing. To be able to make an Application for parentage testing, it must be established that parentage is an issue in any proceeding and a connection must be made between the two purported parents, for instance, they were in a relationship around the time that the child was conceived.

Many people who have recently separated are confused as to how child support fits into the family law process. Child support stands alone, such monies being used to financially support the children. Its intent is not to financially support the parent caring for the child, such matter being dealt with separately as and by way of spousal maintenance, should a parent be able to show a financial need. Further, even though a parent may make payment of child support, this does not prevent an adjustment being made in favour of the carer parent in any property settlement proceedings, such adjustment taking into account the expenses associated with the raising of a child over and above the child support monies received or due to be received.

The process by which child support is calculated and the options that parents have in formalising any agreement regarding the payment of such monies will be a topic for a future blog, however, should this blog raise any queries for you, please contact our office on 5679 8016 to speak with one of our Solicitors for a free fifteen minute telephone chat.