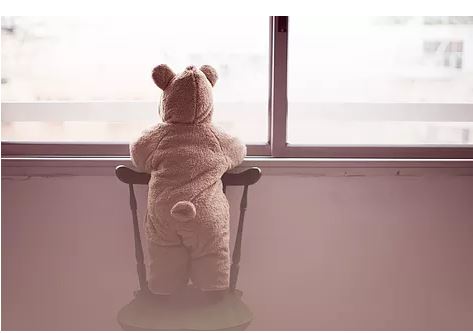 Due to both parents being required to co-parent their Children until they are 18 years of age and have an ongoing working relationship for this purpose, it is in the best interests of the Children for an agreement to be reached between parents as to the care and living arrangements of their Children. Let’s learn more about parenting plans and consent orders.

Should you have reached an agreement as to the care and living arrangements of your Children, whether such agreement has been reached by direct discussions, communications through Solicitors or by way of attendance at Family Dispute Resolution, you have two options to formalise such agreement.

Your first option is a Parenting Plan. A Parenting Plan is a written agreement between both parties that is signed and dated. It is important to note that a Parenting Plan is not binding, however, should it be entered into after an Order is made by the Court, whether such Order was made by consent or following a Trial, it may be binding, the terms of same effectively varying the previous Order. Parenting Plans are usually useful in circumstances where parties may wish to trial arrangements or for infants where their circumstances are likely to change.

A Consent Order, as with any other Order may be varied by the parties entering into a further Consent Order, or by the Court upon the Application of a party where there has been a significant or material change in circumstance, resulting in it being in the best interests of the children for the Order to be varied. An example of a material change in circumstance may be one party being convicted of a criminal offence or one party moving closer or further away from the resident parent. In such matter, a party who wishes to have an Order reviewed must make an Application to the Court and the Court must first consider whether there has been a material or significant change in circumstance before proceeding further with the matter.

If it is not possible for parties to reach agreement, it is necessary for a party who wishes to file proceedings in Court to obtain a section 60I certificate. This certificate is issued by the provider of Family Dispute Resolution which confirms that the parties have either attended Family Dispute Resolution or attempted to arrange such process. As such, where one party may refuse to take part in the process, the other party is still able to progress matters.

Should you wish to discuss the most appropriate manner in which to formalise your agreement, or to discuss how to best further progress your matter, contact our Firm on 5679 8016 for a free 15 minute telephone conversation with one of our Lawyers.