What happens if I contravene an Order?

What happens if I contravene an Order? 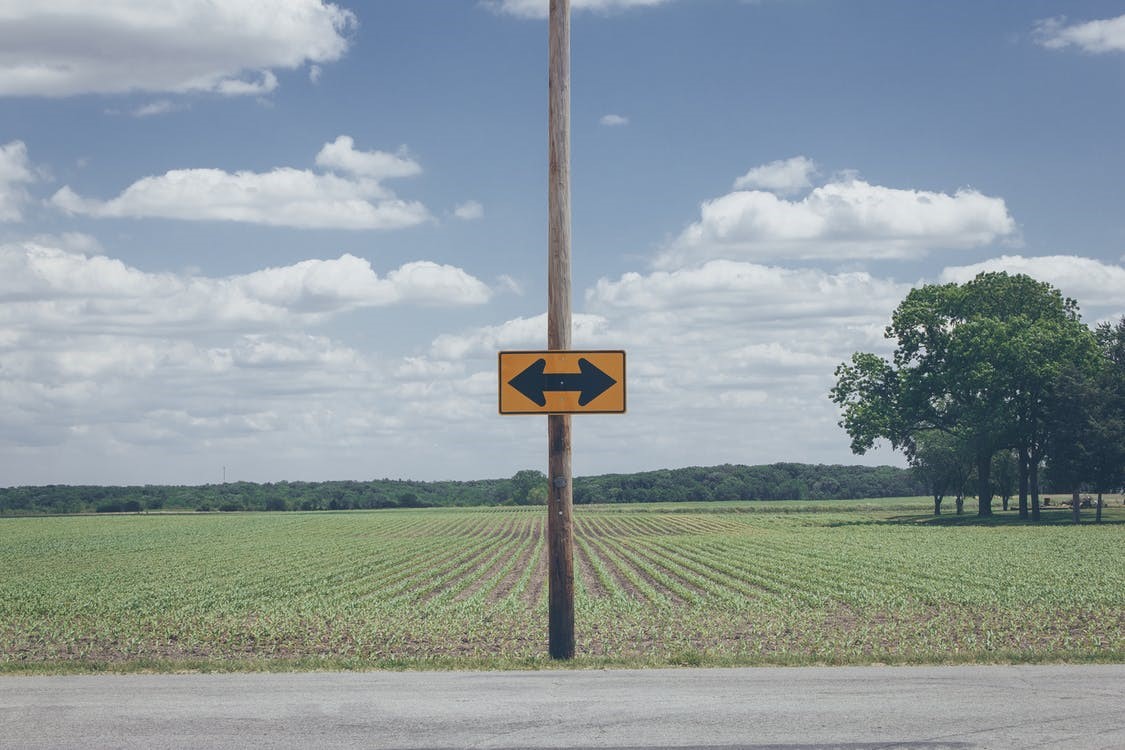 To contravene an Order is to defy and or ignore the terms of a Court Order, which is a law of Australia, that specifically applies to the parties named in the Order. If someone contravenes an Order, they are in contempt of the Court.

If you are concerned about a contravention of an Order, this blog will help provide you with an understanding of what it means to contravene an Order and the consequences that follow.

What is Contempt of Court?

There has been a lot of judicial literature in relation to the phrase “Contempt of Court”. The Law of Contempt (3rd Edition Butterworths, London, 1996 at p 629) states:

Blatant and aggravated contempt particularly when repeated by a person who has clearly been warned as to the possible consequences of defying an order will quite properly attract an immediate custodial sentence as a mark both of the gravity of the contempt and the courts disapproval and to deter contemnors and others who might be tempted to breach such an order.

Contravention – Is there a standard of proof?

Generally, the standard of proof for all proceedings in the Family Court regarding Contraventions is on the balance of probabilities, except where a prison sentence is to be considered for the offending party, then the standard is raised and the Court must be satisfied beyond reasonable doubt.

After an Order has been made and the stress and anxiety that was surrounding your Family Court experience has ebbed, infrequently one party named on the Order will believe that the Orders no longer apply to them.

To set the record straight for the minority who do think that the terms of an Order of the Family Court (or Federal Circuit Court of Australia) is optional to them, or only applies to one party.  Some people foolishly think that the Family Court cannot punish an offending party who chooses to ignore the Order.  The Order is a law which must be obeyed by the party to whom it applies.

If a Judge cannot appropriately deal with the offending party in any other manner, the Family Law Act 1975 (Cth) at section 70NFG very clearly sets out the principles for determining a sentence of imprisonment:

Are you concerned you have contravened an Order?

If you have any doubts about your Court Order or the terms of the Order are ambiguous, call our Gold Coast Family Lawyers or Logan Family Lawyers for free family law advice, before you evoke the ire of the Judge. It is better to have some sage advice than to be carried away in the back of a paddy wagon.